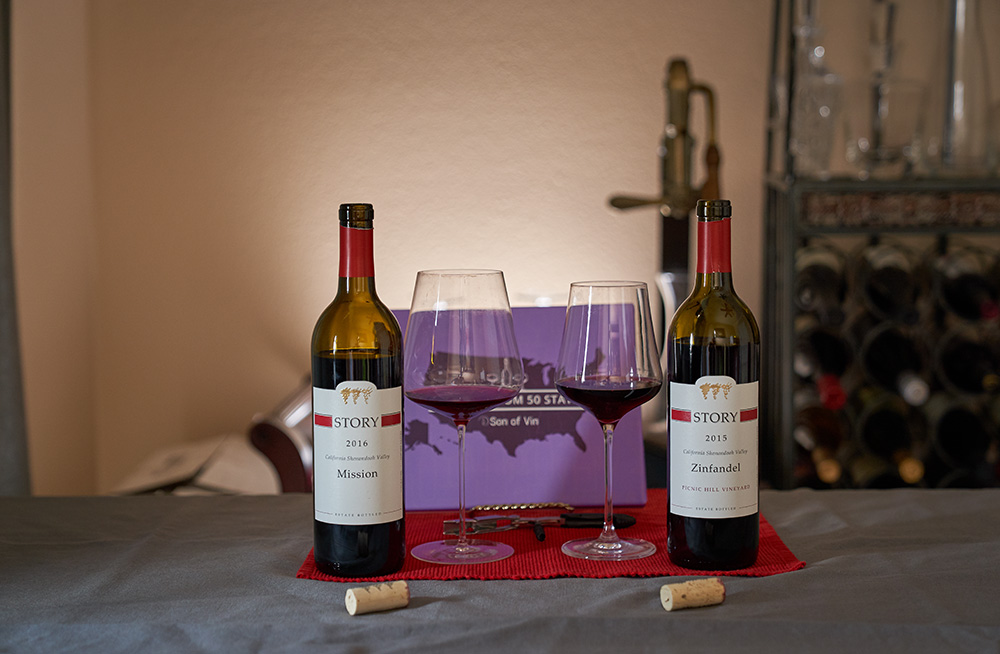 California is the United States of America’s wine powerhouse. While it has been this way for well over 100 years now, the regions that made it initially well known are no longer what we think of when we think of “California wine”. I have covered some of this history in a previous article where I write about Southern California’s once great wine regions who have long since shrunk. From the mid 1700s up until the late 1800s, Southern California was where most of the state’s wine came from.

During this era, it wasn’t famous grapes like Cabernet Sauvignon, Pinot Noir, or Chardonnay that controlled the California wine industry, it was the (now) little known Mission grape. Mission was originally brought by Spanish monks as they came to California to setup their missions. They planted vineyards with the Mission grape and shared their vines with settlers in the region thus making much of the state covered in Mission grape vineyards. Other varietals were also brought over, but these were all heavily overshadowed by Mission. In 1849 when gold was discovered in the northern part of the state, Mission wines were heavily being imported north to quench the prospectors’ thirsts. A huge amount of people began to migrate to northern California, and brought with them many of the varietals we now consider California’s trademarks.

By the late 1800s, Mission vines had already started to be up rooted for newer varietals gaining attention, but it was due to several epidemics that much of California’s vineyards would be destroyed. Phylloxera hit local and global vineyards without mercy and Pierce’s Disease effected Southern California very heavily at the end of the 19th century. Prohibition started in the 1920s and would be a final nail in the Mission grape’s reign. You factor all of these events together, and by the late 1900s Mission would become an obscure grape in California. Thankfully, some Mission vines did survive all of this. Some of which was due to sheer luck as they grew wild in places people weren’t looking. Once they were discovered, some wineries have began to produce Mission wines again while other vineyards have planted vines and plan to produce wines soon. One of those wineries (and my focus for this post) to keep their Mission vines alive for so long was Story Winery located in the Shenandoah Valley of Amador County. Once I discovered that they offered a Mission grape wine, I knew they were the right choice. Their estate Mission vines were planted in 1894 and are still flourishing today. For my first wine, I chose their 2016 Mission red wine. Mission often gets a bad reputation in wine books, and it’s lack of flavor is often referenced as one of the main reasons it lost out to other grapes. Story’s Mission wine was actually quite good. This “reputation” that Mission has was very subtle to me in this particular vintage. I could see possibly some of the reason as it wasn’t overly fragrant nor very flavorful. Especially when I compared it to the second wine (see below). It’s tannins and acids were very mild and it was thinner in color than the second wine as well. Overall it was a decent wine and I’m guessing most people wouldn’t notice a huge difference enough to turn it down. Maybe this is a testament to Story’s skills? I didn’t see much negative in this wine myself and I had no problems drinking the rest of the bottle! My second wine was their 2015 Zinfandel also from old vines planted in 1896. This region overall is about Zin and it’s without a doubt Story’s flagship wine. The 1890s I’m guessing was crossing of the times. Mission was trending down, while Zinfandel was trending up as a newer popular grape that was growing well in this region. This particular Zinfandel was without a doubt much better than the Mission bottle. It was more fragrant with lots of berries on the nose, medium to high level of acids, and mild tannins. This was certainly a sample size, but this particular Zin crushed the Mission wine.

I’ve had Mission wines from other parts of the world, especially parts of South America where phylloxera never touched. I’ve even read about wineries in northern Mexico that have wines that survived all of the epidemics. I’ll keep trying it when it’s available, and am definitely happy to hear that other wineries in California will soon be releasing more of it.

END_OF_DOCUMENT_TOKEN_TO_BE_REPLACED 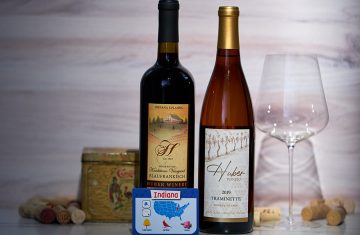 When I first started looking for wines from Indiana, I fell into a familiar trap that…