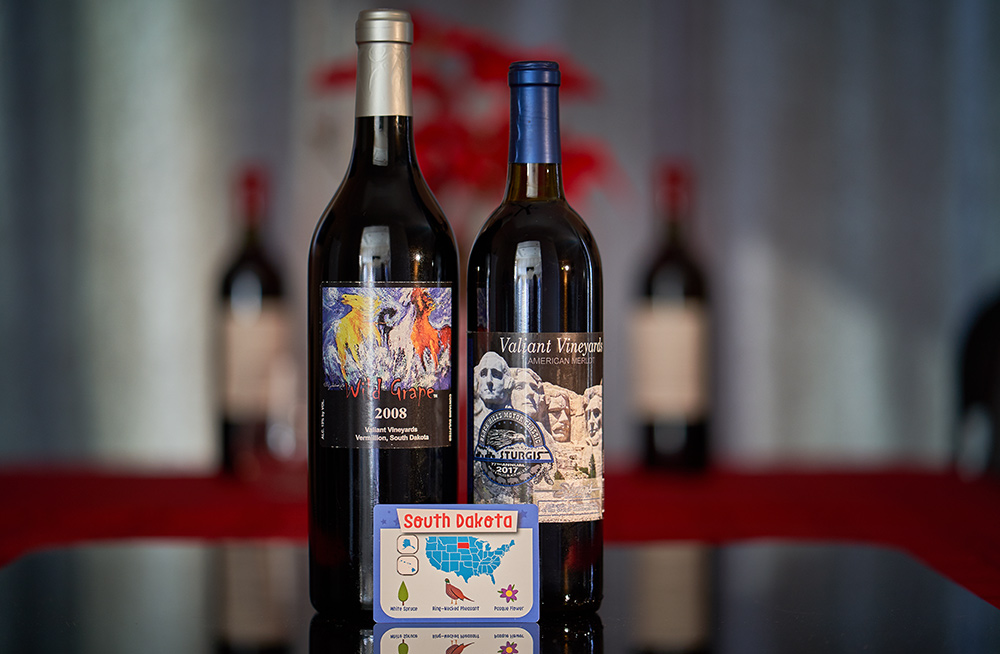 South Dakota is another one of those northern midwestern states that intrigues me. There is a reason that you won’t find much historical details on South Dakota wine as its hot summers and extremely cold winters makes it a hard place to consider for wine. It obviously isn’t your typical area known for growing grapes and making wine, but the right microclimates could make for something magical.

These extreme weather conditions do make it harder for popular varietals to grow here, but native species like Vitis riparia grows extremely well. In fact, Vitis riparia ranks number one as far as overall land coverage across North America. Like most native species, its wine tends to be herbaceous and foxy. Traits not overly popular with your average wine drinkers.

Historically, there isn’t much information on winemaking in South Dakota before the 20th century. It really wasn’t until 1995 when the founders of Valiant Vineyards wrote the actual bill “Farm Winery Act” themselves in order to get things moving. They launched their winery in 1996 as the first in the state and others followed a few years later. I actually chose wines from Valiant Vineyards for my South Dakota tasting. What better way to explore wines from a state than to try the first! My first wine also happens to be their 2008 Wild Grape wine made from previously mentioned Vitis riparia grapes. I was a bit surprised to see such an old bottle of wine for sale still on their site in mid 2019, but I was excited to it regardless. There was a bit of cigar box on the nose with some earthy notes and a bit of cherry on the tongue. It had very light tannins and medium acids. I managed to find some reviews of their Wild Grape wine online, and others were complaining of there being too much of the notorious herbal notes. Mine did not seem to be that way. This or I’ve just tasted enough native wines now to not feel like this one was very strong with herbs comparatively. It could also be that with age these native grave wines lose their herbaceousness. Either way, I found this wine enjoyable and for a 2008, it is holding up very well. Maybe that’s a good trait that should be mentioned for this native. My second wine was their Sturgis Merlot (2017 I believe based upon the label). Now, this one says “American Merlot” on the label, so I’m not 100% sure its South Dakota grown. When I spoke with the winery, I do remember believing it was though. Either way, I found this to be a pretty standard Merlot. Some dark berries with milder tobacco and soft oak on the nose. It had more tannins than the Wild Grape wine, but less acid. I found the color of both wines to be pretty similar (darker red) which was interesting to be considering the age of the Wild Grape wine.

I hadn’t really thought too much about the South Dakota wine industry before this tasting, but it’s now on my list of states I want to explore more. I have a feeling that it will continue to grow over the next several decades and become a strong contender. 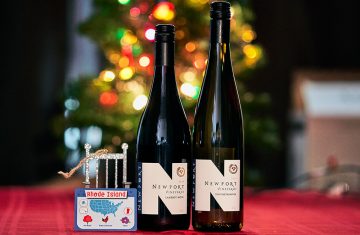 My guess is that when Rhode Island is mentioned, the first thing that comes to people’s…

END_OF_DOCUMENT_TOKEN_TO_BE_REPLACED 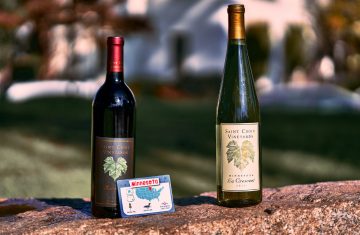