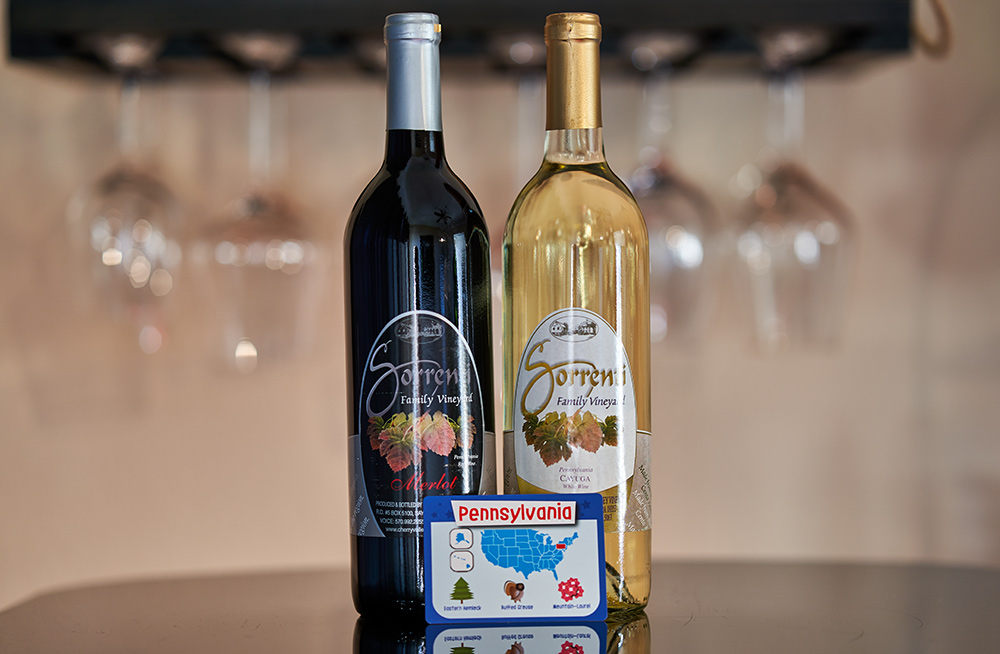 In the late 1600s William Penn not only started what would become the state of Pennsylvania, but by bringing vines from Bordeaux with him he also began its wine industry as well. Just like similar stories across the future United States, these first plantings didn’t work out as planned. European vines were no match for the plant diseases and different climate that they were thrust into. Legend says though that while these plants did not survive, there were able to pollinate local varietals at least, and were able to create some of the early hybrids now often grown.

Pennsylvania would grow into a powerful wine region by the end of the 1800s, but would be destroyed like all of the others when Prohibition began. It wasn’t until 1968 when the Limited Winery Act was created that its wine industry truly took off again. Now Pennsylvania has thriving wine industry again (over 100 wineries and in the top 10 of the US) that produces wines from a large number of hybrids as well as some of the more known varietals too.

For my Pennsylvania tasting I chose wines from Sorrenti’s Cherry Valley Vineyards located in Saylorsburg. It wasn’t too long after I purchased their wines earlier this year that their founder Dominic Sorrenti passed away. Reading his history and how he helped shape the Pennsylvania wine industry was quite amazing. Since I have been purchasing local hybrids from several other states, I decided that for Pennsylvania I would try at least one standard wine for this tasting. For my first wine, I chose their Merlot. It had quite a good range of berry aromas and flavors with mild tannins and acid. This was a solid Merlot for those who prefer it over more powerful Cabernets. I chose their Cayuga white, a French-American hybrid, for my second wine. This was the first time I had tried this hybrid. When it’s the first time I am trying a varietal, I like to first try the wine and then compare my own notes to what I find online as far tasting notes. I’m always curious to see if A) my bottle is a good representation of that varietal and then B) how close am I to being able to properly describe these wines. This wine projected lots of citrus and apple to me. At first I wanted to say Chardonnay, but after a second taste, I moved on to Riesling and Viognier. Sweetness and finish wise it reminded me of Riesling, but when the wine would hit my tongue, that initial taste reminded me of Viognier. I was happy to read that these two varietals were often compared to Cayuga. Yay!

My wife preferred the Cayuga out of these two and it was a tie for me. The Merlot was quite impressive for it being from a non-well known region. As far as white hybrids go, this Cayuga ranks within my top 3.

These were two very lovely wines from Pennsylvania and I am without a doubt placing this state as one of the top states to watch for wines in the future. 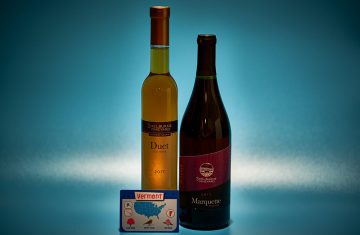